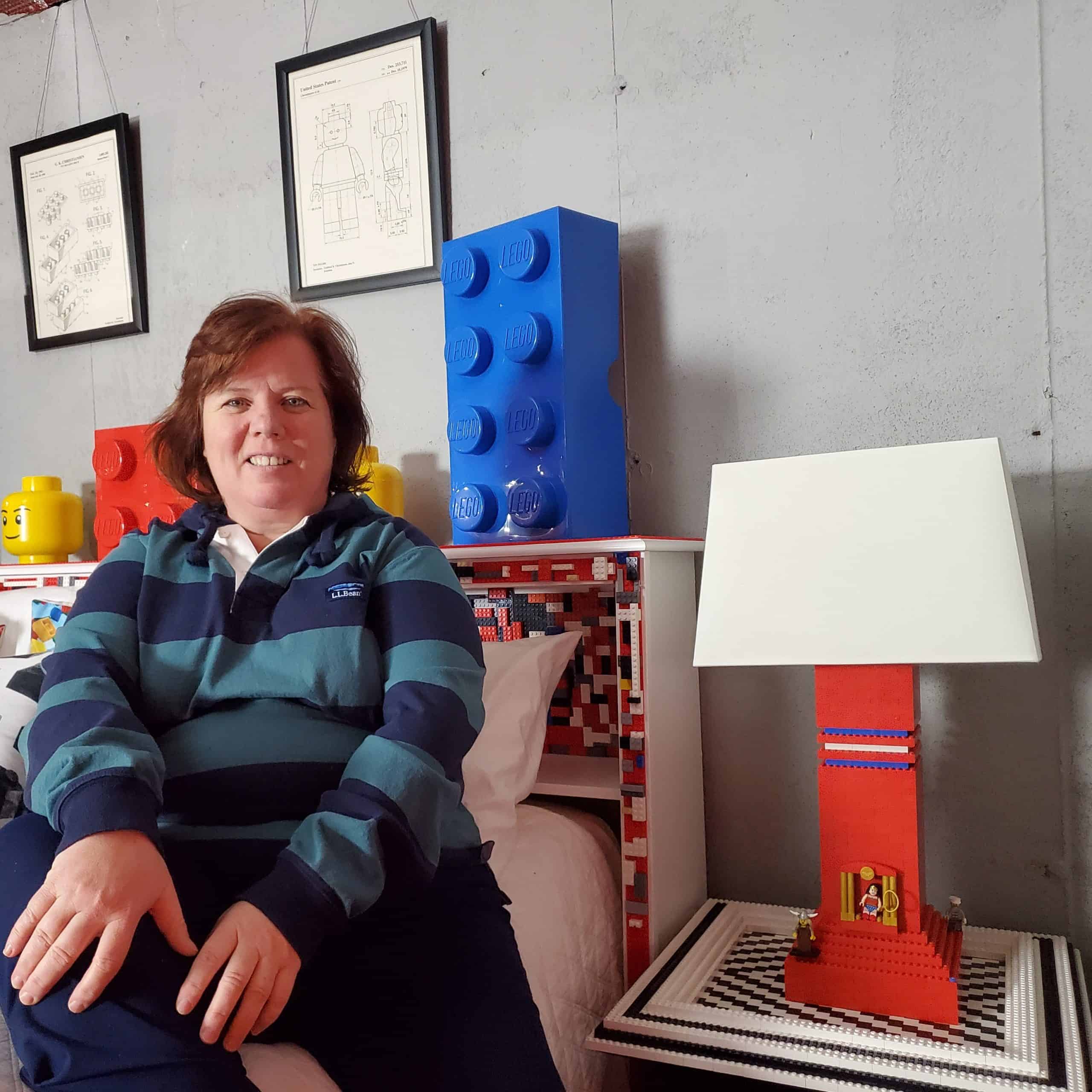 For this month’s Employee Spotlight, I had the pleasuring of sitting down with Emma McGrattan, who has been with Actian from the beginning – well technically, even before that.

From the age of 12, Emma began teaching herself all that she could about computers. Having a PC at home that was intended to be shared, Emma often found herself taking it over – and for anyone with siblings (Emma is 1 of 5), it was also quite the accomplishment! Along with her younger brother, Enda, she designed her first computer game called Boggins. To win, you had to throw bottles of bleach at a toilet to kill the germs before they took over the toilet itself – a game that is oddly relevant considering the current climate (hint: Emma, get on designing that app 😉 ™™™).

By the time she was 17 and making a decision about college, she believed that there wasn’t much more for her to learn about computers, so she decided to go into the Electronic Engineering side of things to understand how to design chips and boards. Now, Emma was always encouraged to do her own thing. Her grandmothers both ran their own business, which for women born in Ireland in the 1920’s, that was quite the achievement. But when it came to her choosing engineering as her major, that was her teenage rebellion – not getting a tattoo – but earning an engineering degree. Since her father was an engineer, he had said that he would “never hire a female engineer and neither would his friends” (keep in mind, it was a different time). Given her love of computers, she continued on that path. While doing her internship in college, Emma found she did not want to go into circuit design. So instead, she went the software route. During her final year of college, she started using Ingres. In 1992, when Ingres started hiring, she landed a job as an Associate Engineer. Now a quick break for a bit of a history lesson…

Ingres was acquired by Computer Associates. In 2005, Emma led the core group of 101 employees from Computer Associates (divested), to a stand-alone company, Ingres. Then, in September of 2011, Ingres was renamed Actian. Which is how Emma has been with Actian since before Actian.

…and now back to our regular scheduled programming…

Early on in her career, Emma began to take on more of a leadership role. As she would put it, “Well, I am really bossy. I took on a team leadership role – wasn’t really given it, just took it. I was technical enough that I could do that – right? Very quickly, I became a team leader and then got more interested in the business side of things and started climbing the corporate ladder.” In 1994, Emma moved to London, following the closure of the Ireland operations, due to the acquisition by Computer Associates. After being there for seven years, she decided to move to New York, to corporate HQ. Emma figured that being at HQ is where her career could really take off – and she was right!

Today, Emma is the SVP of Engineering. In her role, she is responsible for defining and delivering on the roadmap and making sure that as customers identify problems within our product, they are addressed. As Emma loves talking in public, she also does a lot of speaking engagements, conferences, and meeting with customers. One of her greatest skills is her incredible ability to translate very technical concepts in simple terms. In a sense, she does it all – sales, marketing, engineering, and support! “I have told myself in the 28 years I have been here, if there was ever a day that I dreaded going to work, it was time for me to move on. So the fact that I am really happy in the job that I do and the people that I work with, to me is an indication of success.” She also finds motivation in a leadership team that she feels she can learn from and raises the level of her game. “Working for Raghu, I can learn from him all the time. I think Rohit does an amazing job with motivating all of us and communicating. I think working in an environment in which you feel challenged is important, and I think Actian gives me that.”

Outside of work, Emma loves to travel. Among her favorite trips, was two years ago when she and her wife, Leslie, went on a trip to Iceland, Germany, Austria, Czech Republic, Ireland, and then back home. When home, Emma is quite the connoisseur of LEGOs! In fact, she has a Lego room – not a room where she keeps her Lego’s, but an ACTUAL LEGO ROOM. After feeling like the sets were trapping her imagination, she decided to make a Lego coffee table. It is designed in such a way that the underside of every brick is a different color, so she can turn it into a Pride flag, or an Irish flag for St. Patrick’s Day and such. So once the coffee table was complete, she built a table for a lamp, then a lamp, then a headboard and so on. Another exciting tidbit about Emma is her involvement with fundraising for the Special Olympics. Her nephew, Michael, is a Special Olympian. Each year, Emma and Leslie do a Polar Plunge fundraiser in the Long Island Sound. They collect donations from their friends and everyone who donates is put into a drawing and the winner picks out their costumes (picture included of them as Mr. Potato Head and Woody). When I met with Emma, it was Women’s History Month. I wanted to leave you all with her incredible words of wisdom to any women interested in entering the world of STEM.

“It has been my experience that the STEM world is a meritocracy and highly competitive. Being female will not be a hindrance but will also not be an advantage.  Be prepared to have your ideas challenged, as this happens to everyone engaging in an innovative environment. View it as an opportunity to improve upon your original ideas or to reinforce your original thinking, not as a personal attack. Set career goals, build a plan to get yourself there and work your plan to completion.  Find a mentor and an ally willing to help execute your plan. Finally, never underestimate the power of networking and getting to know a diverse group of people. This will help you gain focus and perspective which can be invaluable in the world of STEM.”