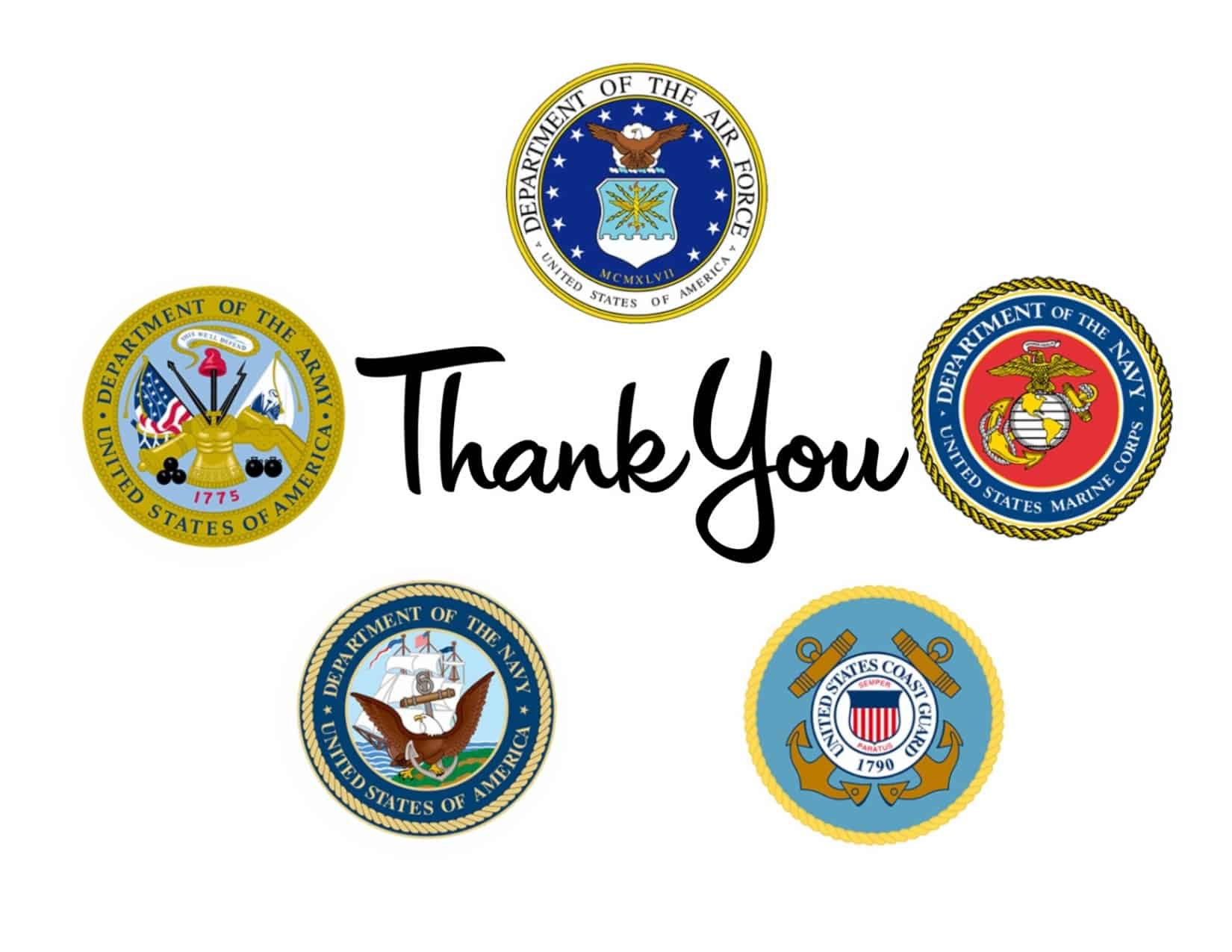 Today, in honor of Veterans Day, we stand with our servicemen and women who have served and sacrificed in the U.S. military. At Actian, we are proud of each and every Veteran in our workforce that brings undeniable perspective, discipline, and integrity to our business. It is an honor and privilege to recognize some of Actian’s veteran’s in a special, Veterans Day employee spotlight. Sitting in a high school assembly, Rosemary found herself being inspired by the compelling military recruiter. Filled with a sense of patriotism, she began considering joining the military. Rosemary narrowed down what branch to join between Navy and Air Force – and as an 18-year-old, since the Air Force recruiter was out to lunch, her decision was made to join the Navy.

Rosemary completed bootcamp in Chicago, IL and went to A School in Meridian, Mississippi. She ultimately was stationed in Sigonella, Sicily.

As an Aviation Storekeeper, Rosemary worked on the flight line. She was responsible for receiving repairable items from the aircraft, as well as procuring new parts so they stayed mission ready. Her favorite job though was finding lost parts, such as rotor blades and engines. That’s right, ENGINES! It apparently was much easier and common than one would think. Because they were so large, they are brought in on a forklift in a crate and the paperwork would be taped to the outside. From time to time, someone would pull the paperwork and bring it to their desk to be worked on and that is how the engine would become lost.

While in the military, Rosemary learned the value of teamwork – but more than just teamwork, it helped her see how remarkable and adaptable people are. With customers, it has transferred into being able to understand if they will be able to adjust to an integration; for employees, it translates to whether or not they are able to rise up and  overcome the never ending challenges – and as long as they put their mind to it, I believe they can! “Joining the military was one of the best decisions of my life. I was able to see more of the world at that young age and it gave me a tremendous amount of perspective.” Growing up the son of a Senior Master Sergeant, the possibility of enlisting was always an option. Following college, Dean decided to join the Air Force and worked happily as a Jet Engine Mechanic – the role he had dreamed of! Unfortunately, though, due to a skin reaction to the jet fuel he was constantly encountering, Dean found himself looking at alternate roles. Around that time, Dean had become eligible (AECP Grad) to become an officer, but due to the Air Force having recently merged MAC and SAC (Military Airlift Command and Strategic Airlift Command), a number of pilots were being declined positions, making it difficult to make rank. So, he was given the offer to transfer to another branch.  Dean ultimately selected a position in the Army as Military Intelligence Officer for the 92nd Rear Operations Command. The day he received his bars as an officer was one of the greatest days of his life! After receiving his bars, he fulfilled his six-year commit and transitioned into the reserves.

Dean is still influenced daily by his time in the military – primarily by the amount of discipline and structure it provided. He has learned to knock out the little stuff as fast as possible, so that more focus can be given to the big stuff. While structure is important in his personal and professional life, one of his key learnings was something he was taught by General Dan Johnson; he was told, “If you can go to work every day, and do the ordinary – whatever that is for you – you can expect extraordinary results.” Growing up, Robert always knew he would join the military, as it was something of a tradition in his family. In fact, his father was a career officer that served for almost 35 years. Robert was born in Germany, as a US citizen, while his father was stationed there. Growing up in Germany, as an American expat, he was still subject to German laws including military draft for anyone graduating high school. As a dual citizen, Robert had the option of choosing between serving in either German or US military.

After completing boot camp in the US, he was stationed back home in Frankfurt, Germany. As a Helicopter Crew Chief, Robert was assigned to a small unit known as an “Air Taxi Unit” that was responsible for flying high ranking officers and visiting dignitaries throughout Europe.

Robert attributes his experience in the Army, coupled by his German heritage, to his sense of due diligence – especially when related to work and projects. During his time in the Army, it provided Robert the opportunity to enjoy his passion for aviation and travel – he even got his private pilot license. As a Sales Engineer at Actian, he is also able to enjoy his love of travel in his role.

Thank you to all the veterans across the US for their service and sacrifice.